It was a last minute call to participate in the annual kick-off street race in Bruges organized by Kart-events.be, which was held on Sunday the 9th of April.

The race was a 4h endurance preceded by a 30 minutes qualifying session. The great organization behind this event and the gorgeous weather made it an amazing day!

Via FKI and Dimitri Kokken I was teamed up with Opnithi Puyato, we represented the fourth FKI team (FKI.BE 4). Initially I thought a podium belonged to the possibilities. 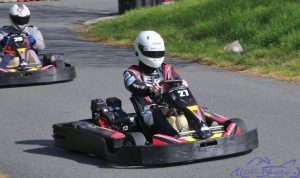 Opnithi drove the first 15 minutes of the qualifying session and drove the second fastest time at that moment right behind FKI.BE 2 where Philippe Kerssebeeck was driving. I took over from Opnithi and managed to stay second untill the end. We were 0,25s behind P1 and 0,3s in front of P3 were we found my Traxxis teammates.

We decided to divide the race in two stints of two hours each and to keep our second obligated pitstop in case we got stuck in traffic. During the first and last 30 minutes of the race each team was allowed to do two short-cut laps, an extra strategic element!

During my stint I could keep up quite easy with Philippe. I decided to stay right behind him as pulling a gap was almost impossible due to the slipstream effect on the long straights. The kart changes were a bit different than we are normally used to. Your next kart was the one of the team a position ahead of you. Staying behind Philippe meant I would’ve gotten his kart after the first kart change. However, this rule was changed during the first stint so eventually, I should’ve given it a try to pull a gap on Philippe.

After the first kart change I had a small advantage on Philippe and I was able to keep pulling away. Our second kart was quite a lot slower in comparison to our first one and with Kris Cools driving for #1 Standwork in a fast kart, our advantage of over 30 seconds disappeared quickly.

In the meantime, Opnithi had taken over the wheel from me and he could keep the lead until 10 minutes before the second and last kart changes started. Johan Huygens, who had taken over from Kris Cools, passed Opnithi with a clean move but Opnithi reduced the damage to a minimum by keeping the gap quite small. When Standwork made their second kart change, Opnithi got the opportunity to keep driving for a few more laps as we had to change our kart as 27th (#27). Johan had to adapt a bit to his new kart and Opnithi managed to stay in front after he had done our last kart change. In the last hour, Opnithi managed to pull a gap on Johan to secure our victory!

It’s obvious I am very happy with this results, finally a flawless race where everything fell into place! 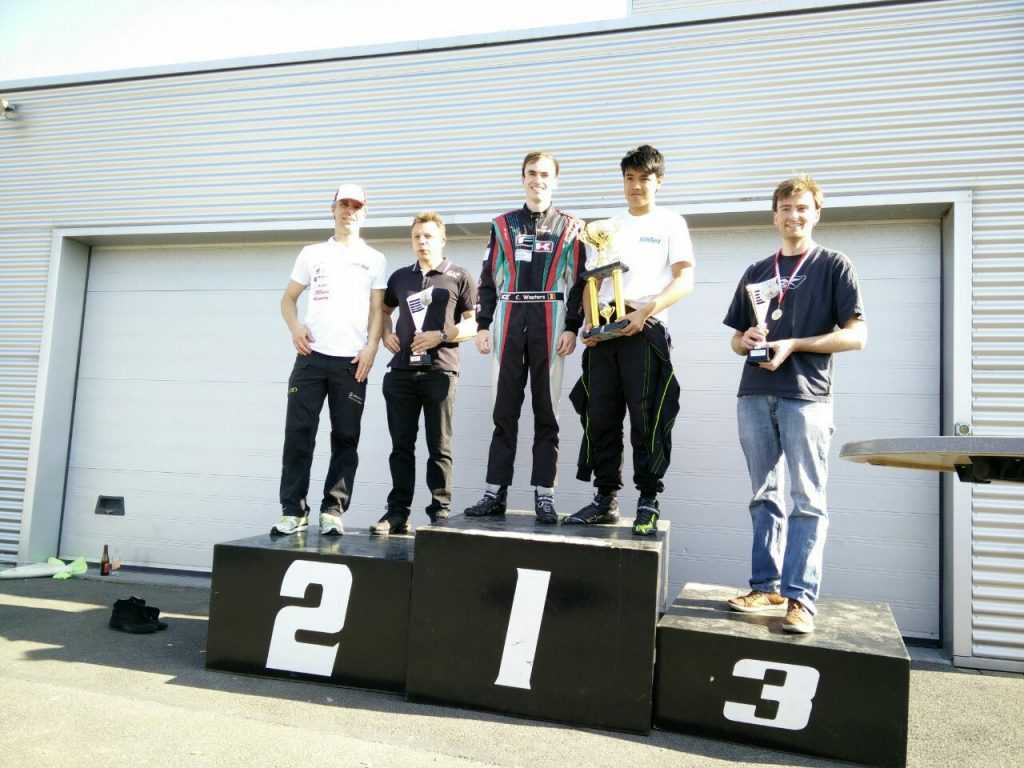 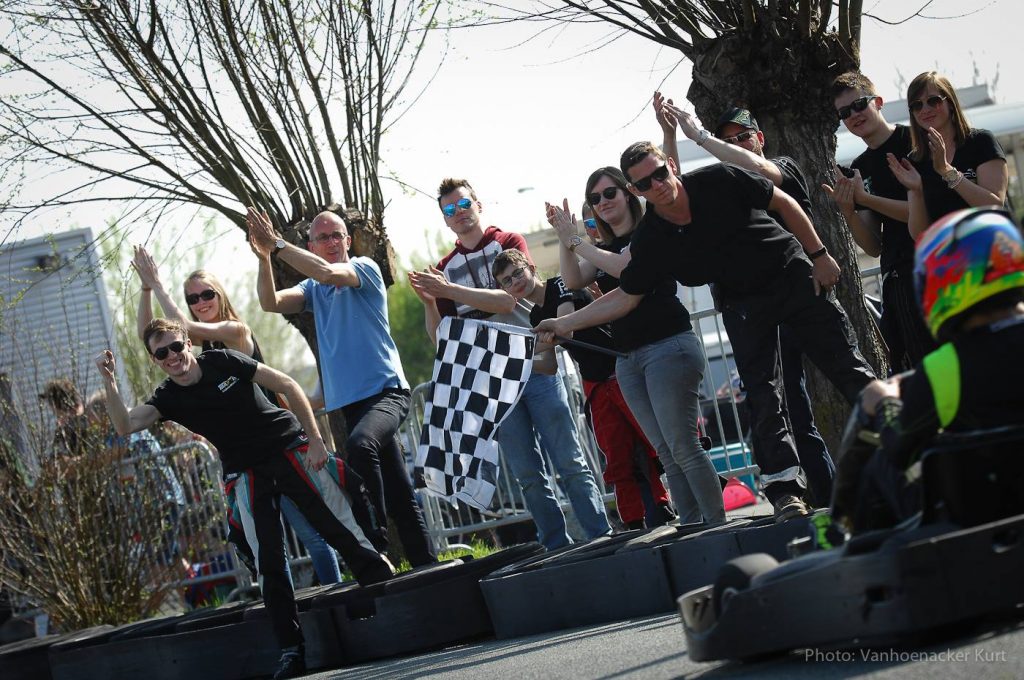