What had to be a revenge of the previous edition turned into a true drama.

The 24 hours of Zolder has been the highlight of the Belcar Endurance Championship a few years ago after its revival. Unfortunately that wasn’t the case for us (Oracle Cars by TSL).

On Thursday we did two free practice sessions in the morning in which we got to know our new diesel power unit. Due to wet conditions it was difficult to say where we would be in terms of raw pace.

However, things went completely wrong in pre-qualifying. Eric saw the pit sign too late, so he only noticed an oil leak on the engine when the car was already burning. He finally parked the car at the entrance of the pits where they tried to extinguish the car …

When the fire was finally extinguished, it soon became clear that our weekend was over immediately. No 5th consecutive 24 hours of Zolder for me, and certainly no revenge for 2017 …

In the coming weeks, the team will examine to what extent the car is damaged and / or whether it can be repaired. To be continued …

The weekend of 7 and 8 April was all about the Belcar Endurance Championship in Zolder, the official start of the new season.

The program for the entire weekend was great, highlighted by the Blancpain Sprint Series (European GT3 championship) and the European GT4 Series.

Just like last year, I am part of the Oracle Cars team, reinforced this year by Turbo Synthesis Ltd. The car had received a complete make-over during the winter (both internally and externally), which led us to the Zolder in good spirits.

However, it was a weekend to quickly forget with a broken gearbox on Friday, a broken turbo on Saturday and an engine problem on Sunday.

Next appointment is on 30/06 and 01/07 in Spa for the second race of the season where we will have a brand-new engine that has already passed a full test day. More than 100 rounds have been completed on the Donnington (UK) circuit, allowing the team to collect valuable data. The first reactions were very positive, the new engine has a lot more power, so we in Spa we should be a lot more competitive. 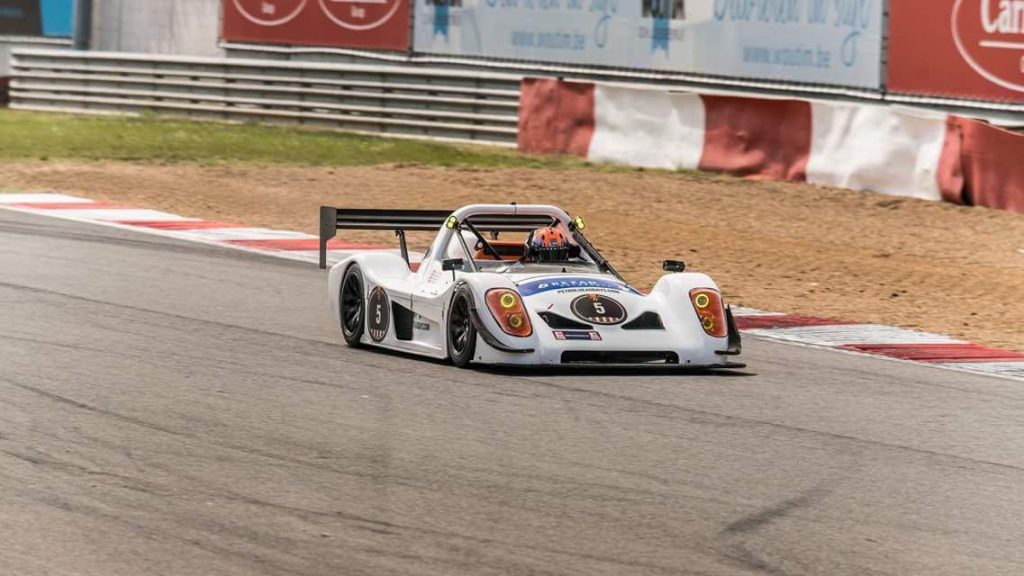 After a difficult start of the season in Spa the team worked hard on the car to make sure we would perform better in Zolder.

The Belcar race was 120 minutes instead of the usual 180 minutes because we shared the weekend with the Blancpain Sprint Series.

On Friday we had quite a lot of time to test the car as we had two free practice sessions of 60 minutes each. I did the session in the morning en immediately felt that the car was better than it was in Spa. The new engine ran like a Swiss watch which gave us the possibility to focus on some setup work. To the end of the session we found a few minor issues which were easy to fix (small water leak, short circuit because of a faulty cable in the taillights,…).

These problems were all fixed in the afternoon so Jamie could put in some valuable laps. We tried a few more things setup wise which brought us a step forward.

A bit of a bigger problem that was also causing us troube in the first session was the stuttering of our shifting mechanism. This made upshifting from second to third difficult.

On Friday evening, the team worked hard to fix these issues but a broken compressor in our shifting mechanism during the last checks compromised our qualifying on Saturday. Eventually we had to skip this session so we had to start last on Sunday. 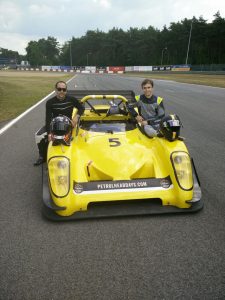 On Sunday our car seemed completely ready after a thorough check in the morning. No further issues were found.

I took the start of the race and could climb back to seventh overall in a bit less than 30 minutes. Sadly the gearbox of our Radical broke down after 40 minutes which meant the end of the race for us.

Despite the bad luck we could leave Zolder with a positive mindset. The progression we made was clearly visible! 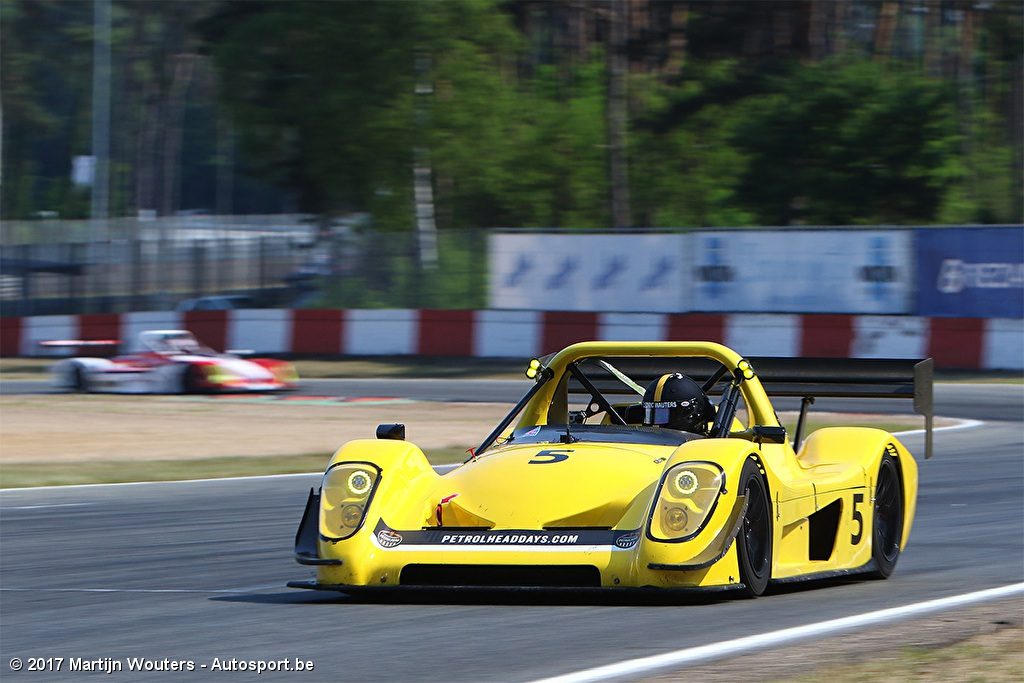 The 22nd and 23rd of April marked the start of the 2017 Belcar Endurmance Championship. The first meeting was held on the legendary track of Spa-Francorchamps.

As already known, I am competing in this championship with a Radical SR5 serviced by Oracle Cars. I share the car with Eric Wouters and Jamie Morrow.

During the free practice the track was completely wet. After about three laps I put the car in seventh overall without taking any risks, the qualifying and race were going to be driven in dry circumstances. Sadly we also had to deal with electronical issues which kept us in trouble the whole weekend. Ignition coils kept breaking down without us finding the real cause of this problem.

Because of these problems, Jamie could only put in one fast lap in qualifying which was good enough for P12 overall.

During the race we ran into the same electrical problems but this time we were lucky Jamie managed to get the car back in the pits where we had to extinguish the car after a small fire started in the exhaust. A bit lucky there although our race was over.

Next meeting is planned the 3rd and 4th of June at Circuit Zolder where we want to give a stronger impression!